Writing an OSR(?) game from memory, The End: Admitting defeat and post-mortem

I'm throwing in the towel here. Not the first time (nor the last) for me, but at least this time I can articulate my reasons.
1. The muse has left me.
2. I work full-time.
3. Because of my self-imposed don't "reference any material" handicap I have a lot of stuff I want to read that I couldn't.

That said, I think this challenge works best for those with a lot of free time or still quarantine. And even with my failure, I did learn what parts of the rules I need to brush up on. 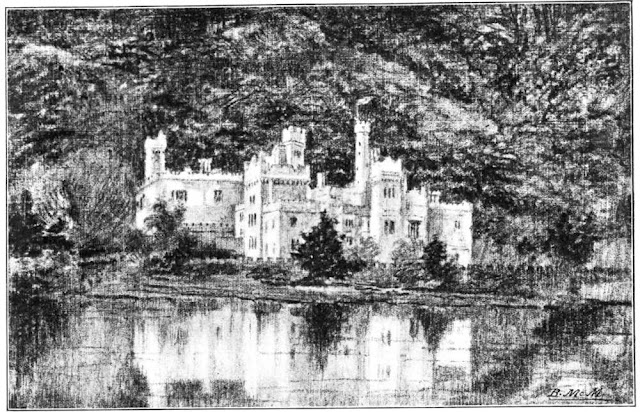 Despite my intent to channel LBB, it looks like most of my ability score mechanics are based on Labyrinth Lord. The exception is Dex which is exactly as the LBB. The HP modifiers for Con are a little different (perhaps, the LBB are ambiguous). My XP modifier curve is somewhere between that of the LBB (+/- 10-20%) and LL (+/- 5-10%). The loyalty numbers would later cause some issues.

My alignment chart is based on the LBB's, even down to underlined creatures being chaotic or neutral. Halflings were made Neutral/Lawful because I wanted to fill the "small underground guy" niche for all three alignments (which Gygax made no effort to do, looking over the LBB). Orcs and Ogres being Chaotic/Neutral is one of my favorite parts of the LBB since it justifies a non-confrontational approach with them. Cavemen being Lawful are because of an old idea of them being the Lawful equivalent of the modern Orc - loyal to their alignment but brutal and not very bright. The Judicator is my off-brand version of the Justicar. The Balor replaces the Balrog. Dragons appear in all three columns because I had planned on adding a Neutral breed: Probably a half-remembered version of the Cloud or new versions of Brown or Gray.

My Dwarves getting to advance up to level 7 as fighters is 1 level more than permitted by the LBB. Dwarf clerics and Gnome M-Us are consciously backported AD&Disms. The Gnomes are a little different here because they're based on the LBB versions (hill-dwelling Dwarves).

To quote EGG: "Zounds!" I totally screwed up the F-M/M-U ratios of Elf level limits. The Anti-cleric being available to them is inspired by Three Hearts & Three Lions, Morrowind, and Warhammer's Dark Elves.

I gave Halflings 2 fighter levels over the LBB max. The Shaman is just because the other two races have a divine option so why not hobbits?

Although I got the XP requirements for 2nd level right, my fighter advances much faster, reaching level 9 at 16000 xp as opposed to the LBB's 24000 xp. I also cap HD at 9+6 (another LLism) whereas the a 12th-level Lord in LBB has 11+1 HD. My THAC0 progression is oddly sluggish. Saves are a lot harsher than both LBB and LL.

My M-Us progress almost half as fast for levels 2-3 then suddenly rush forward compared to the LBB. I seem to have been inspired by a mix of LL and 3e for the numbers of spells, although mine gives more than either. Saves and THAC0 are wrong (again).

Clerics (and their variants) all progress slower than their LBB counterparts. The Shaman exists because I like the concept of Neutral nature clerics but loath D&D Druids ever since I started with 3e.
The spell progression is mostly the same as LBB and LL but I hand out more spells, including a 6th-level  one. Saves and THAC0 are wrong (again). My turning tables combine my recurring problem of slower initial growth followed by runaway inflation.

I somehow got the price of daggers dead-on for both LL and LBB. The special abilities of axes, daggers, and spears (treated as polearms) are from the LBB. The leather-chain-plate model is from the LBB. I can't believe I forgot the costs for armor.

The four categories of encumbrance/movement is from LL and 2e. The monster spotting rules for encounters are hazily lifted from 1e. The reaction tables are either my own homebrew or taken from some anonymous homebrew. The structure of combat rounds is from LL. Now, morale/loyalty is a funny story: When I wrote the loyalty numbers in Part 1 I wasn't really thinking clearly so I gave out numbers which exceed LBB/B/X/1e morale but fit perfectly with 2e morale. Why? I don't know.